Back in January I did my last book accquisitions post. I don’t want to call it a haul because in my mind a haul is done in one swoop (or one month) but these are picked up over time. And I can’t call this one recent book buys for reasons shown later on. Onwards to the books! 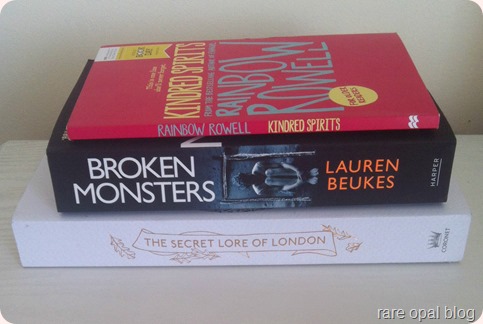 Going from top to bottom

Kindred Spirits by Rainbow Rowell- This is one of the short story books for World Book Day. It’s the only WBD book I got, mainly because I’m a Rainbow Rowell fan (you can see my post on meeting her here). This is a story about Elena, a massive Star Wars fan who decides to queue outside the cinema for the new Star Wars film.

Broken Monsters by Lauren Beukes- I won this on Goodreads and when it didn’t turn up, I contacted Killer Reads and they very graciously resent it to me. I don’t know too much about this book except it opens with the body of a dead boy being found, chopped in half and the other half has been replaced with half a deer. It’s most often listed as a horror and crime book in Goodreads and while it’s not something I’d usually gravitate towards, I looking forward to giving it a chance.

The Secret Lore of London by John Matthews- This is an ARC I requested on BookBridgr and it was sent by Coronet. I requested it as I LOVE reading about London and this book is about stories, historic and mythical, during the vast history of the city. The first half of the book is essays from experts in their fields and the second half is about the sites listed that are still in existence. 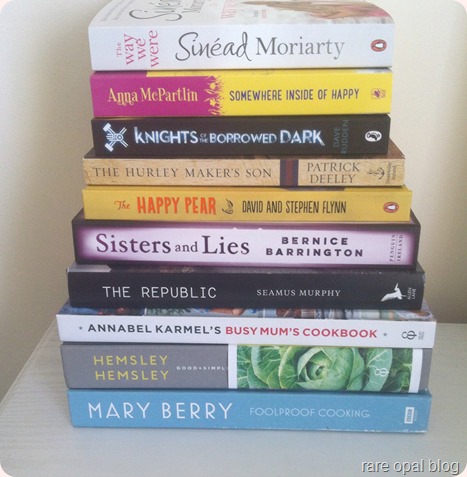 This stack of books I won from Penguin Random House Ireland on their Twitter account! From top to bottom

The Way We Were by Sinead Moriarty, Somewhere Inside of Happy by Anna McPartlin, Knights of the Borrowed Dark by Dave Rudden, The Hurley Maker’s Son by Patrick Deeley, The Happy Pear by David and Stephen Flynn, Sisters and Lies by Bernice Barrington, The Republic by Seamus Murphy, Busy Mum’s Cookbook by Annabel Karmel, Good + Simple by Hemsley and Hemsley, and Foodproof Cooking by Mary Berry.

I only got these yesterday so I still don’t know I whole lot about them. I am glad at some new cookbooks though! I always love cookbooks. I’m intrigued by Sisters and Lies by Bernice Barrington as last week on Twitter Sheena Lambert, author of The Lake which I read and reviewed in this post, recommended this book to me. Decisions decisions! I did bust of my Penguin mug yesterday and hand a browse of Mary Berry while eating crumpets. 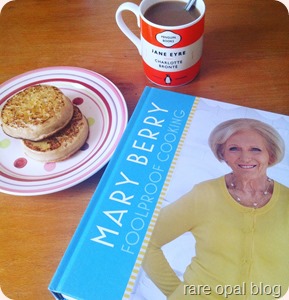 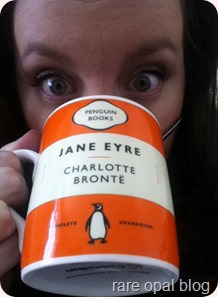 Yes, I drink with the spoon still in the mug, I’m a monster!

I had some credits to use up and also availed of the Audible Daily Deal (I get an email every day with whatever book they’ve discounted, usually £1.99-£2.99) 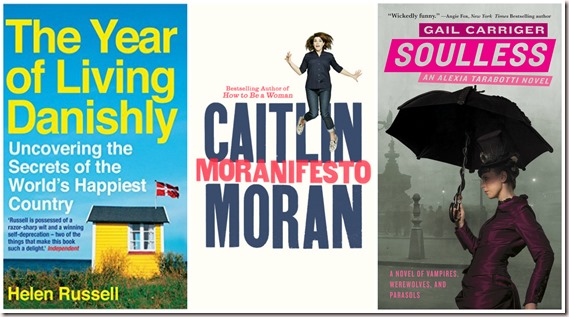 The Year of Living Danishly by Helen Russell- The author decides to move to Denmark, officially the world’s happiest country. This kind of thing is right up my alley, I love memoirs and stunt journalism style of books.

Moranifesto by Caitlin Moran- I’ve read all Moran’s books and I listed this in my 2016 Book Releases post. I had hoped by library would get it in, but as I had credits to use up before they expired I picked this, only to find out the next day that the library has ordered it. Sigh! However I’m looking forward to listening to Moran read this, especially since Chloe over at Nurse Fancy Pants has listened to it and enjoyed it!

Soulless by Gail Carriger- I’ve read Gail Carriger before. I read her Finishing School series because my friend Brandy over at Undrinkable Brandy recommended it. She’s also read the this series and liked it so I’ve had it on my TBR for a while. But when I saw Elizabeth from Books and Pieces talk about the series and how much fun she’s having reading them that I decided to get this.

I have a good few ebook ARCs but I’m not going to include these in this post. Instead I got one book on Kindle.

Ship of Magic by Robin Hobb. This was a free book from Amazon, every now and again I’ll get an email saying I can get a free Kindle book from a list of 5-6 books. This was the only one that jumped out at me. I don’t know anything about this other that it’s a fantasy book and I’ve heard good things about Robin Hobb books before.

I still have that Easons e-voucher to use up, I just can’t seem to make my mind up. Like I said above, decisions decisions! If you’ve read any of the above, let me know what you thought in the comments below