I know this is a bit late but here’s all the treats I made on Halloween for my family! I might edit it later and put in recipes, but for now just pictures. 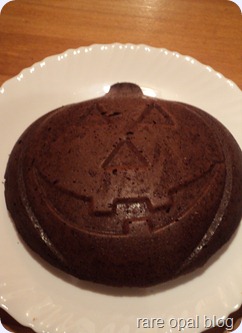 Chocolate orange cake made in a pumpkin mould I got in Aldi! Next time I use it, I’ll probably ice the cake too. 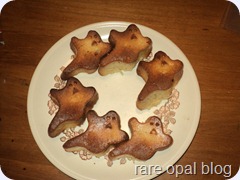 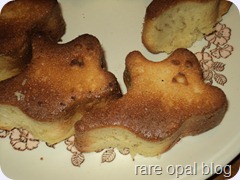 Ghost muffins! Or as we called them Ghost Toast! Made from another mould I got in Aldi. 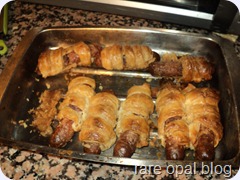 Mummys (Just home made sausage rolls, using puff pastry wound in strips to look like a mummy). Not the prettiest of foods I’ll admit! 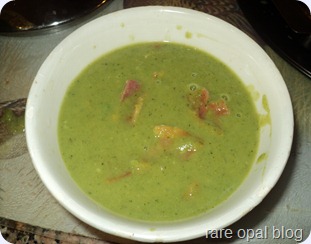 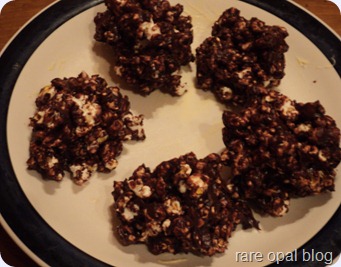 Fudgy popcorn balls. Which I ate, a miracle considering I don’ like popcorn! 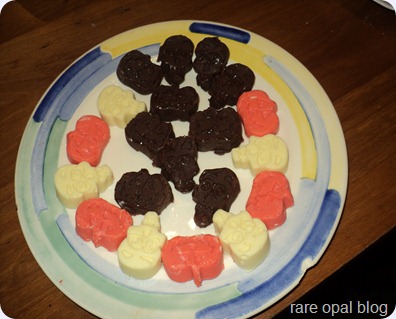 Skull and pumpkin white chocolates (pumpkins just have some food colouring in them). And the dark ones are made from left over fudge sauce from the popcorn. Another mould I got from Aldi (wish I bought them all now!). 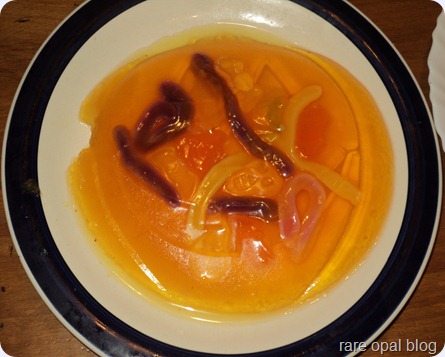 Orange jelly with gummy worms and skulls inside. Made using the mould from the pumpkin cake above. I’m particularly happy with how this looks, my mother said it looked horrible (I took that as a compliment).

Of course, there was lots of sweets from trick or treating (with the odd bit of fruit too!). 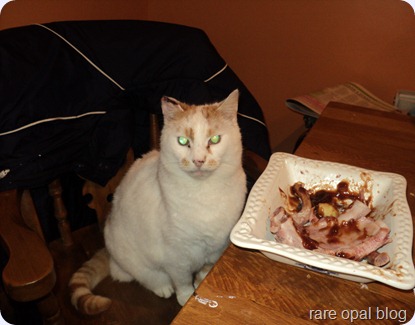 Woody trying to steal some of the ribs from dinner (he got into the Halloween mood by getting out his creepy eyes!).