So I’m pretty late with this one but better late than never!

My second recap starts on the Wednesday, which was my birthday! After waking up obscenely early, I travelled to Covent Garden to meet my boyfriend, who had flew in that morning. After failing to get cheap musical tickets, we went for some breakfast and then I went to get pampered in the Lush Spa!

I love Lush stuff and even though the treatments at the spa are fairly expensive, I decided to splash out on my birthday. I decided to go for the signature treatment, the Synesthesia. When I got to the shop, I was brought downstairs to the spa which looked like a lovely country kitchen. 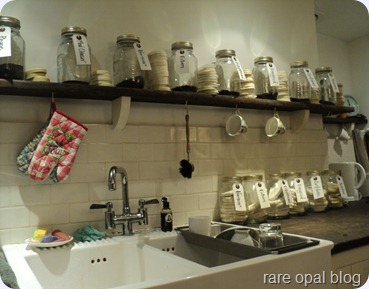 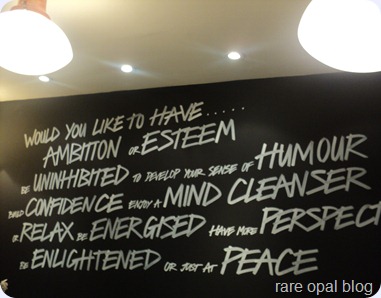 I chose uninhibited, it just seemed to pop out at me. I then had to go to a table full of glass bottles of different shapes, sizes and colours. Attached to these were little tags with words and I had to chose one of the bottles based on the word and which one stood out, without smelling it. This was also used in the treatment. The bottle I picked had the word free and after my massage, my therapist told me free was supposed to go with uninhibited, that they compliment each other.

The massage was wonderful. When I walked in the room, it was beautifully lit. I had a shower, where I got to use loads of different Lush products, then settled on the table and when ready rang a bell and the therapist came in. The massage was 80 minutes long, started at the face (including hot and cold stones), my arms, chakra stones, my feet, my legs and my back, which was done to the specially composed soundtrack that had lots of bird and countryside sounds. The time flew and after it was finished, I went back out to the kitchen table and was given Uninhibited tea and I also got a massage and bubble bar in the same scent.

After the massage, my boyfriend and I went to the Oxo Tower along the Thames for Not Afternoon Tea. Instead of tea and scones, we got a cocktail and desserts. I chose the chocolate nuts desserts with the matching cocktail. 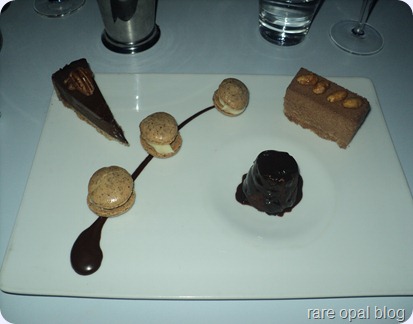 My boyfriend got the fruity desserts with the matching cocktail. 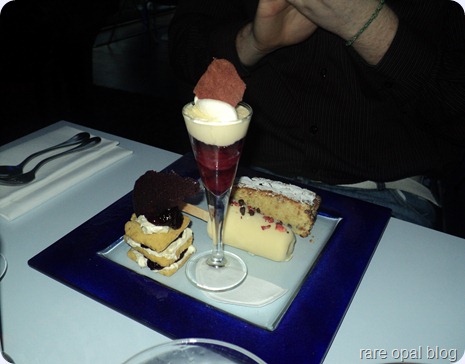 Everything looked and tasted so exquisite and we picked the perfect time to go here, as it was sunset and we got to go out on the balcony and look at the beautiful view. 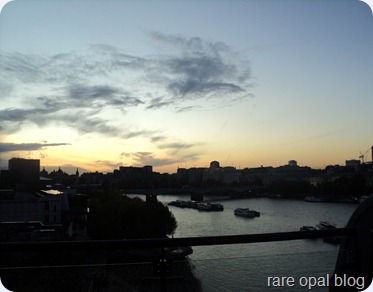 After we walked along Waterloo Bridge towards Covent Garden as I was told by my aunt this is one of the best places for views. 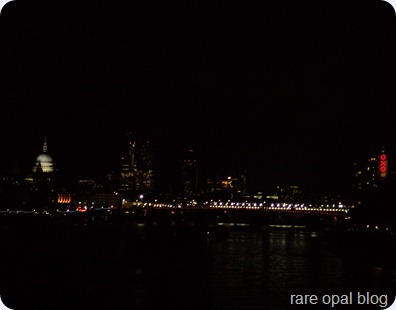 St. Paul’s Cathedral and the Oxo Tower at one side of the bridge. 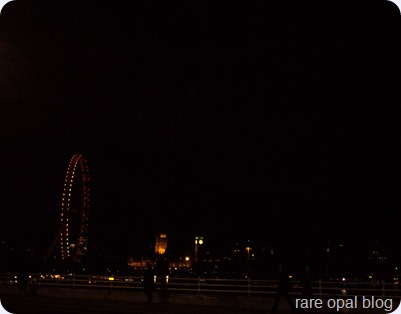 The London Eye, Houses of Parliament and Big Ben to the other side of Waterloo Bridge.

At Covent Garden, we went to The Top Secret Comedy Club (we got in for free as we went before 7.30) and here we saw INSERT NAME AND INSERT NAME. We unfortunately had to leave before the last act to get to The Ice Bar at INSERT but I would definitely go back again if I had the chance.

As we walked towards the Ice Bar, we passed the M&M Shop at Leicester Square and couldn’t resist going in. Despite it being 10 at night, the place was still really busy and full of life. We had fun wandering around and looked at all the different merchandise and taking pictures at the statues. 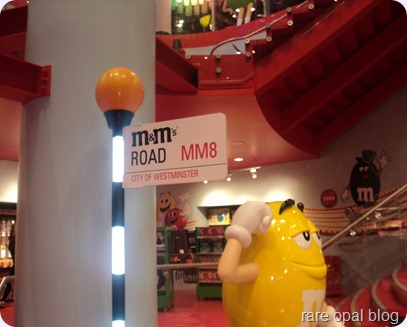 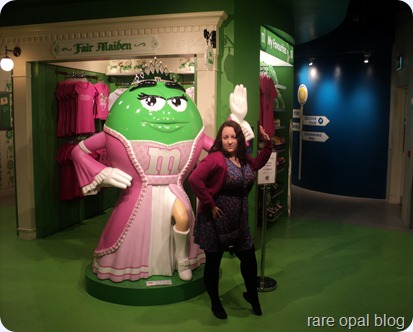 The Ice Bar was great fun, a novelty once off though. Set in an old industrial meat freezer, the entire place is made of ice. The bar, the seats, large ice sculptures which change colours due to the lights behind them changing. When you get there, you’re given a cape and thermal gloves and voucher for a drink. You get one cocktail included in the entry price but after that, they’re pretty expensive. If you lose your ice glass, you have to pay £4 to replace it! You’re in there for 45 minutes, which actually flew by, mainly taking photos and swishing about in your cape (well, it’s what I did). 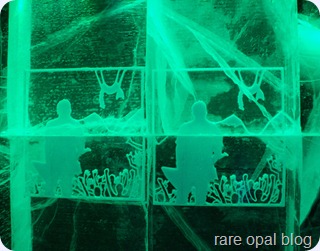 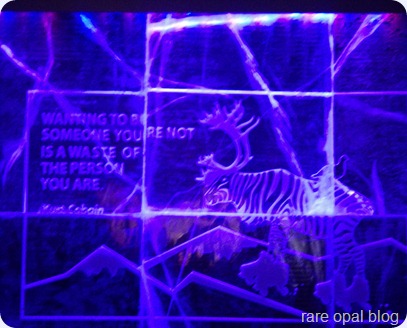 Finally, as a final surprise that night, when we all got back to the apartment we were renting, my friends had organized a surprise party for me! Including this awesome cake. And then I collapsed in bed as we had to be up early the next day for Thorpe Park! Which despite the not so great weather (and the puking boyfriend), I really enjoyed, Stealth or Inferno were probably my favourite rides. And as it was Fright Night at Thorpe Park, they had loads of Halloween mazes and people dressed up ready to jump out and scare you. The mazes were so funny, as everyone got so scared.

After Thorpe Park, we went to Brick Lane for the two main things it famous for: Curries and bagels (with some drinks and dancing in between).

Friday morning we were up early again (and half relieved it was the last day!). My boyfriend and I went to Primark on Oxford Street and then to Camden Market. It was the boyfriend’s first time there and he loved it, as he got to barter to his hearts content. We headed to the airport early enough, so we’d have time to eat and do some more shopping there. A great great holiday and since I love London so much, I’m heading back there in 2 weeks time!